Thompson Elementary opened in 1955 and is named in honor of Jay R. Thompson. Mr. Thompson came to Mesquite to teach civics and history at Mesquite High School in 1960. He served as assistant principal at Black Elementary and Range Elementary and interim principal of Hanby Elementary.  In 1966, he was named principal of Tosch Elementary, a job he held until his retirement in 1985. Mr. Thompson was a World War II veteran, a Pearl Harbor survivor, and exemplified true American patriotism.

Thompson Elementary is home to 60 staff and support staff members.  We are a unique campus that serves the Creek Crossing area . We believe in loving our students into life-long learning. 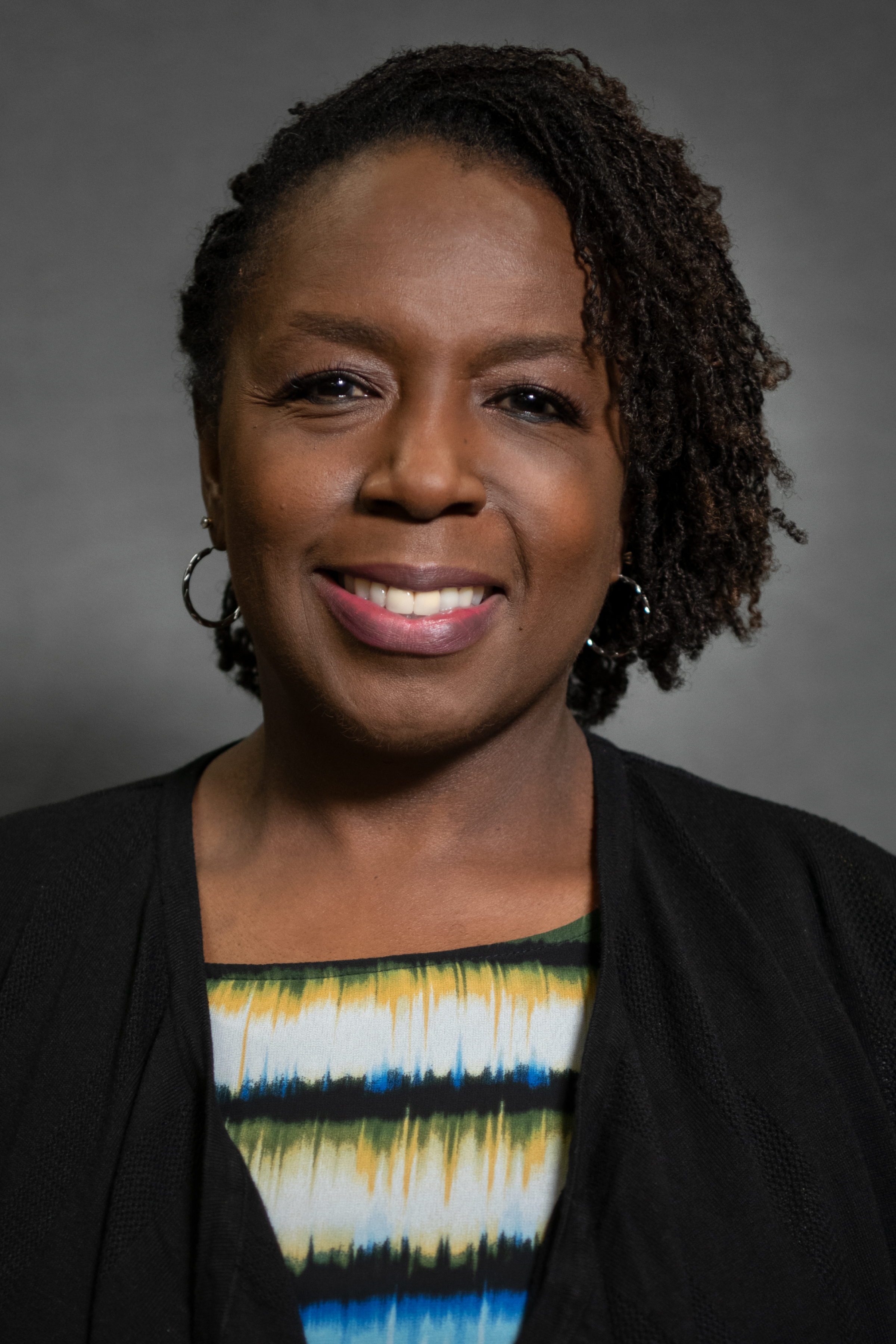 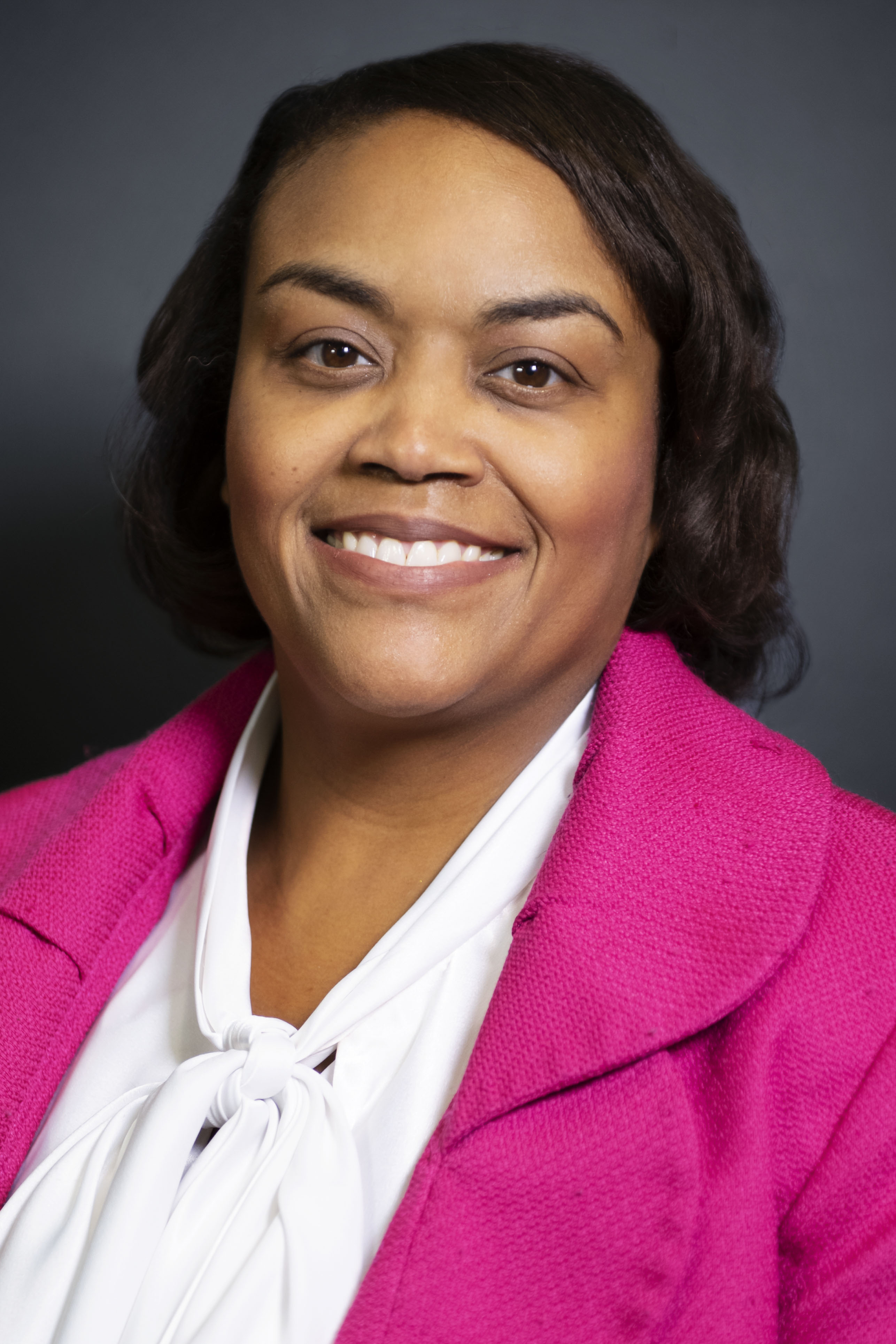